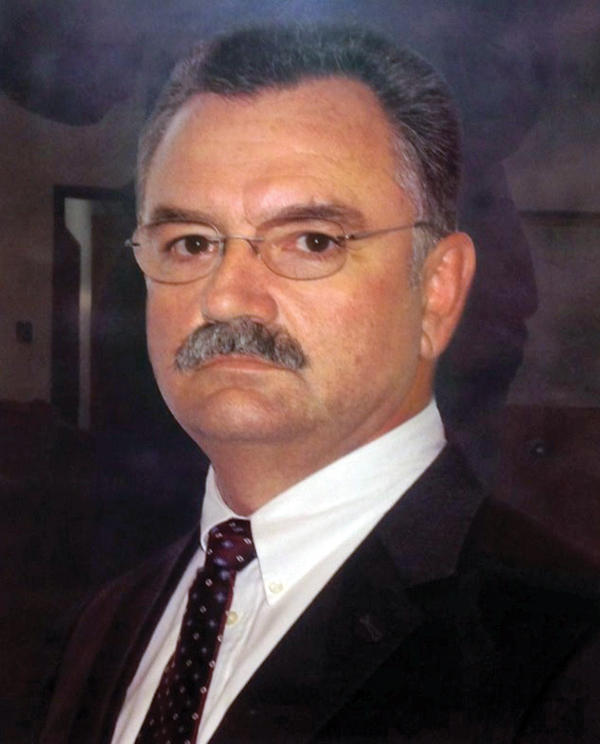 Macon County commissioner Karl Gillespie will officially announce his bid for the N.C. House of Representatives District 120 seat on Saturday at Macon County GOP headquarters on Highlands Road.
Gillespie, a Republican, will seek to fill the seat being vacated by Rep. Kevin Corbin, who is running for N.C. Senate 50th District seat currently held by Sen. Jim Davis, who is not seeking another term.
The House’s 120th District represents Macon, Cherokee, Clay and Graham counties.
The seat will be on the ballot in the 2020 elections. Republican and Democratic primary elections are scheduled for March 3, 2020. The official filing period begins Dec. 2 at noon and ends at noon Dec. 20.
Corbin will join Gillespie at Saturday’s event to endorse him for the seat. Corbin said Gillespie would do a great job of bringing far-western North Carolina’s priorities to the forefront in the House, evidenced by his record in local government.
“I’m happy to see him file,” Corbin said. “My biggest concern when I decided to run for Senate was finding a strong advocate for our district to take my place. Karl is that advocate.”