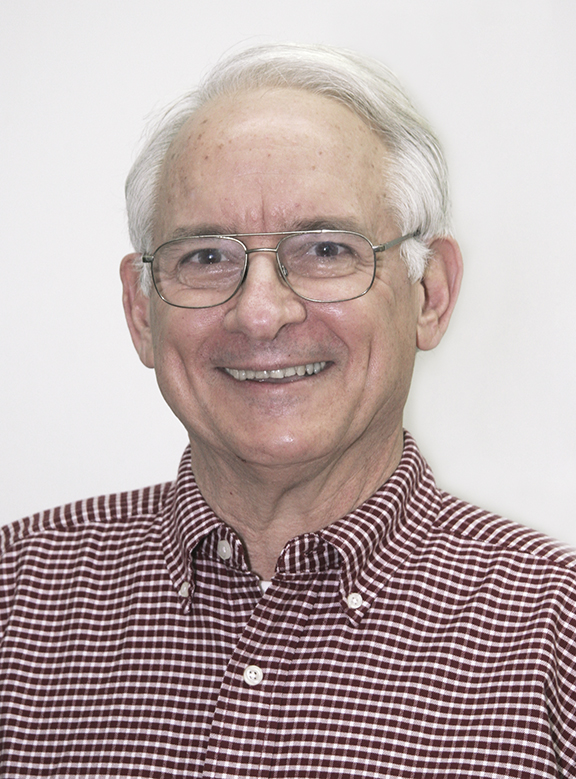 Completing the year tomorrow as a celebrated non-fiction finalist in the National Book Awards is Unworthy Republic: The Dispossession of Native Americans and the Road to Indian Territory. It’s by Claudio Saunt of the history faculty of the University of Georgia in Athens.
Now that Saunt has entered it with four books since 1999, native American history will never be the same. He has a fierce commitment to truth-telling.
In reviews, the March 24 Washington Post says this fourth Saunt book is “illuminating ”and the April 10 New York Times says it is “non-flinching.”
Anyone taking Native American history as his academic specialty can be expected to be distrustful.
Judging from his Unworthy Republic acknowledgements, Saunt decides he can believe and take truths from such as the Newberry Independent Research Library in Chicago; the National Archives in Washington; the Smithsonian Institution; some rare book collections including at Duke, North Carolina Chapel Hill and Yale universities; the Records of Debates in Congress; and the Papers of Chief John Ross.
Saunt finds in them documents by 1830s government bureaucrats that have amazingly precise “reckonings,” meaning audits, as required under the Indian Removal Act of 1830 signed by President Andrew Jackson.
“I’m amazed by the kinds of records that are just sitting there waiting to be discovered,” Saunt says in an interview now on C-Span.
He’s asked to explain the title and replies:
“To have indigenous people in the South was a threat to white supremacy. A firestorm of fraud and violence occurred.”
The victims are the Creeks, Choctaws, Chickasaws, Cherokees and Seminoles. The verbs for evil done them are dispossession, deportation, expulsion and segregation – and not “Indian Removal,” which Saunt rejects altogether.
He writes an intensely complicated account of huge scope, one about five tribes deemed cartel to be dispensed with, in what was the first national issue. That is the confining to white owners of slaves the complete control of agriculture east of the Mississippi River.

Fort Butler
Way too small and far back in this Saunt book is a Chapter 10 and page 277 map with 33 dots. These dots represent military forts and encampments.
In response to a question I asked him, he emailed: “Fort Butler is just to the
left of the ‘N’ in North Carolina.”
Expulsion from Fort Butler on the Hiwassee River here began May 26, 1838, says page 275. A thousand Cherokees were not made to walk or ride wagons west. Instead, they were held in the camp here all summer as the Army waited for water to rise in rivers. (It was a century before TVA flood control – my words.)
Saunt, 53, is a native of San Francisco who graduated from Columbia University and received his Ph.D. from Duke University. He is Richard B. Russell Professor in American History plus the co-director of the Center for Virtual History and the associate director of the Institute of Native American Studies, all at UGA.
He describes choosing this academic specialty after inheriting letters written by his paternal grandfather.  That European was a Hungarian Jew who survived the Auschwitz concentration camp.
Meanwhile, the title of Unworthy Republic is from an 1831 letter that a Choctaw student in college in Ohio wrote to a relative, saying: “The Cherokee have been treated by the American republic unworthy of the name of a civilized government.”
The 2020 National Book Awards non-fiction winner is a Malcolm X biography.
Tom Bennett of Martins Creek is a retired newsman. He made his last deadline before passing away Monday morning and will be missed. His obituary can be found here.